I'm delighted to welcome Toni Bunnell onto my Blog today. 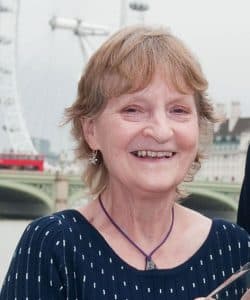 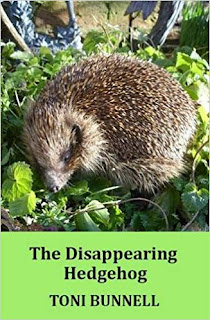 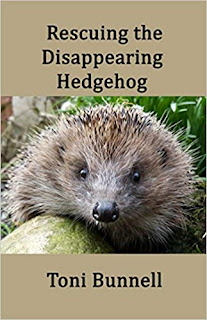 Toni has also written a non-fiction book on Music Therapy, published by M&K Update, as well as several works of fiction. She lectured at Hull University for over sixteen years and has appeared on television many times, including on Love Your Garden, Countryfile, and in June 2015, The One Show.

Her passion for writing developed following the loss of a close friend and resulted in a book of poems: A Life Well Lived. 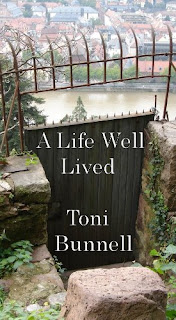 Her most recent works focus on the gothic and supernatural. The Nameless Children is Part 1 of The Soil Chronicles and is followed by the sequel: The Dead Space. 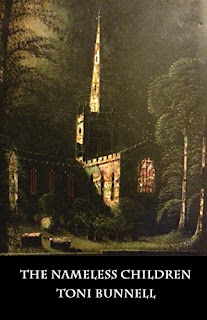 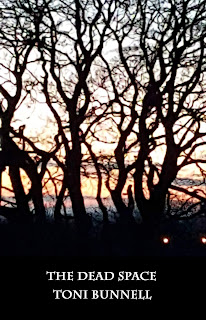 For more information about Toni and her books visit her website: www.tonibunnell.com  or her author page on Amazon by clicking on the links.  Toni is a member of Promoting Yorkshire Authors

Posted by Author Victoria Howard at 13:05