I'm delighted to welcome Scottish author Maggie Reid onto my blog.  Maggie writes for both children and adults and is both traditionally and self-published.  Her latest novel, Serpent Girl Skye has just been released.   Over to you, Maggie. 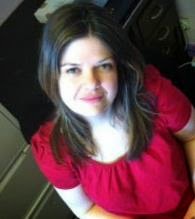 It is unbelievable to think that I now have my fourth novel Serpent girl Skye, published by Createspace. It is probably the most emotional novel I have written, and follows the journey of a woman who has an affair with a man only to discover he is seeing an older woman... who appears to have the ability to control his thoughts and actions . The reality is quite different, and the story reveals intense emotional abuse. 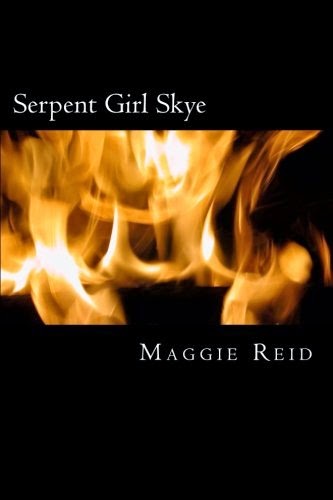 The character of Skye is a complex and at the beginning of the story she appears to want to drown herself with despair. She is saved by her own resilience and will to survive against adversity.

Writing an emotional story can be challenging, but I trained as an actor at the Royal Conservatoire of Scotland, so my style at times can be described as filmic. I like strong female characters as I believe passionately that we need that in literature. I would like to have one of my novels adapted to screen or indeed for theatre. 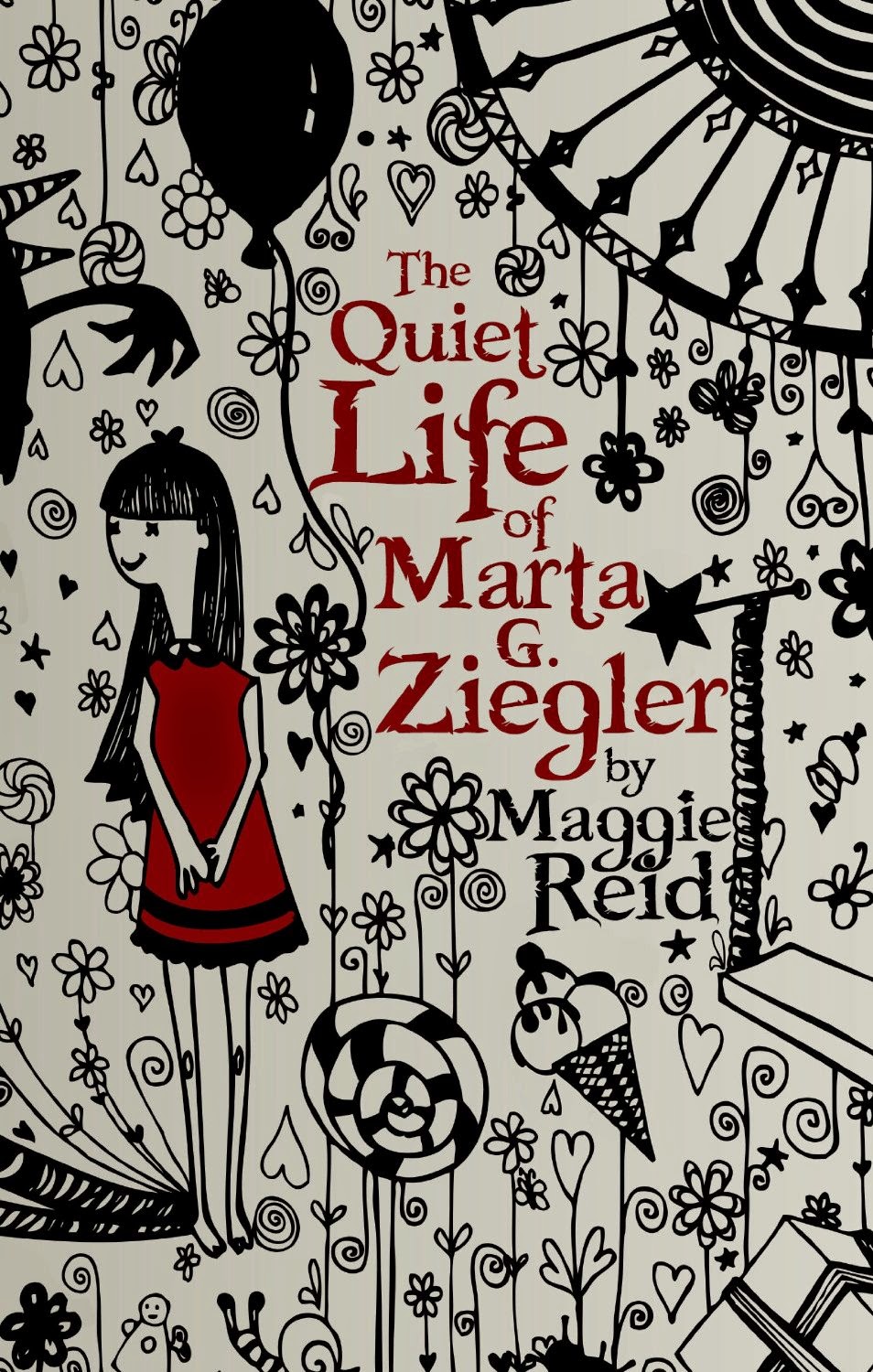 I write for children also and my novel The Quiet Life of Marta G Ziegler, was nominated for The Peoples Book Prize 2014. This was a great honour for me, as Marta Ziegler is a profoundly deaf character who has big ambitions to travel the world. I loved writing a character that created an exciting visual world with her imagination. 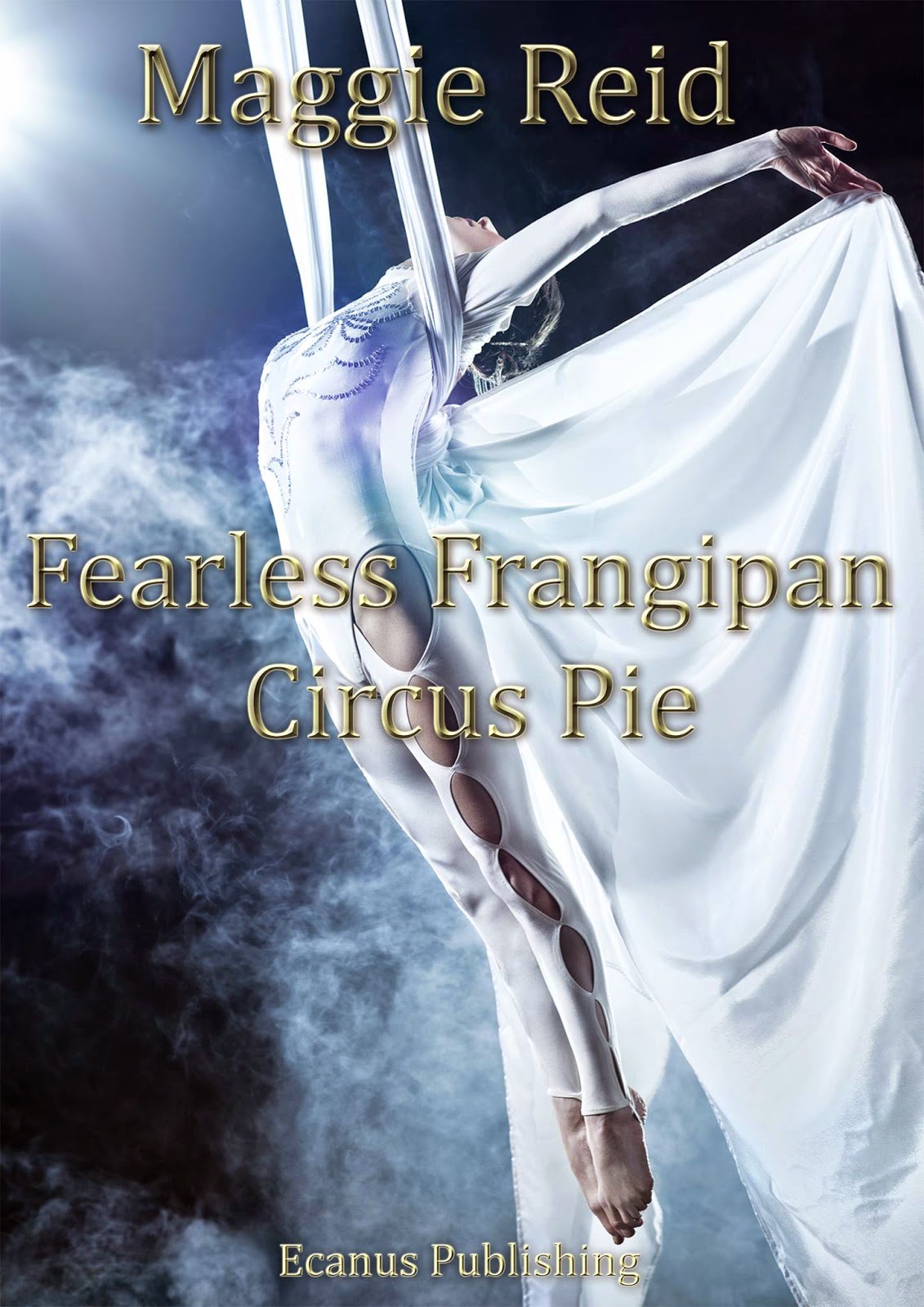 Fearless frangipan Circus Pie follows a sixteen year old, Emile De Bosco who meets a romany gypsy boy and runs away with a circus family to escape her mundane life in the small irish village of Claudie's Bay.

All Maggie's novels can be found on Amazon: The Quiet Life of Marta G Ziegler,
Fearless Frangipan Circus Pie, Michaelmas Angel, and her latest novel Serpent Girl Skye, can be found on Createspace.


Posted by Author Victoria Howard at 13:16