Today, I have the pleasure of welcoming award-winning author Aaron Paul Lazar to my blog.  Aaron is a multi-published author of the Gus LeGarde and Tall Pines mysteries, romantic suspense novels and love stories.

I’ve always been fascinated by Indian* culture. Not from a touristy point of view, mind you, but more from a strong, unyielding pull that comes from deep inside me and seems to grow stronger with every year.

I’m not sure why this is happening, but I do know I have some native blood flowing in my veins. My grandmother told me that one of her French Canadian ancestors married a native woman. I’ve been proud of that fact all my life, but went along blindly accepting the fact without asking more questions until it was too late. My grandmother and father both died in the same year—1997—and there’s no one else to query about which tribe my great, great, great grandmother may have belonged to, or where she lived in Canada. I do know that my grandmother was born in a little town named Beau Rivage, near Quebec, and that it no longer exists because of an intentional flooding done to create a lake, or some such thing. Some folks have suggested our tribe was the Metis, but I have no proof. I never asked my grandmother more than that. Sigh. I really wish I had. 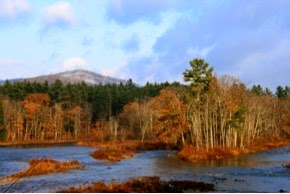 But there’s something inside that draws me to the woods and outdoors with such a visceral pull, I can’t resist. I’m deeply happy when I’m hiking in the woods, tending my gardens, or sitting beside the Sacandaga River. I frequently imagine what life would have been like as an Indian brave—hunting, tending orchards, managing crops, running through the woods all day. It’s more than an occasional speculative thought. I seem to think about it a lot.

I believe God intended us to live as one with nature, managing our woods and fields carefully, without chemicals. This concept starkly contrasts with the lives many of us have now, sitting in an office behind a computer screen. Our bodies aren’t meant to do that, they’re meant to move and bend, with the strength and agility that comes from activity. If only we could somehow recapture the beautiful, natural ways of our ancestors who lived and nurtured the land, I know we’d eliminate high blood pressure, cancer, diabetes, and more.

When I started to write my Don’t Let the Wind Catch You, the sequel to Tremolo: cry of the loon, I decided to make the ethereal spirit who shows up in chapter one an Oneida Indian.

The Iroquois Nation, whose people call themselves the Hau de no sau nee, consists of six individual tribes located in the northeastern region of North America. The Six Nations includes the Mohawk, Oneida, Onondaga, Cayuga, Seneca, and Tuscarora. I chose the Iroquois tribes because I know people of this tribe once lived and walked on the same trails I frequent, and it seemed fitting, you know?

Penaki, or Penni, as she’s affectionately known, pesters young Gus and his friends to find evidence in an old abandoned house that is rumored to still harbor the virus for the Genesee Valley Fever, which killed hundreds in the late 1700s. She needs to be avenged by having the truth come out, so she can be released from her earthly bonds. 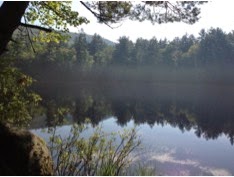 When I write about Native Americans, whether it’s Don’t Let the Wind Catch You or my new Tall Pines series, I feel most inspired while sitting by the Sacandaga River, In Hope, New York, or hiking the deep woods nearby. I picture the land before roads bisected its wild beauty, before electric poles marred its view, in a time when man had to rely on his skill and wit to survive.

Like I said, I’ve always been fascinated by this culture. In lieu of going back in time to live life among the trees and rivers, I guess I’m creating a new world, where treachery may lurk around each corner, but where natural beauty abounds, as well.

You can read the first chapters in Don’t Let the Wind Catch You by clicking on the title. Let me know what you think by contacting me at aaron dot lazar at yahoo dot com.

*I’ve read a lot of books on Indians lately, and have been educated to discover that most tribes don’t like being called Native American, they prefer either their tribe name (like Seneca or Cherokee), or native people, or Indian. So I’m trying to dump the PA term from most of my discussions to honor them. 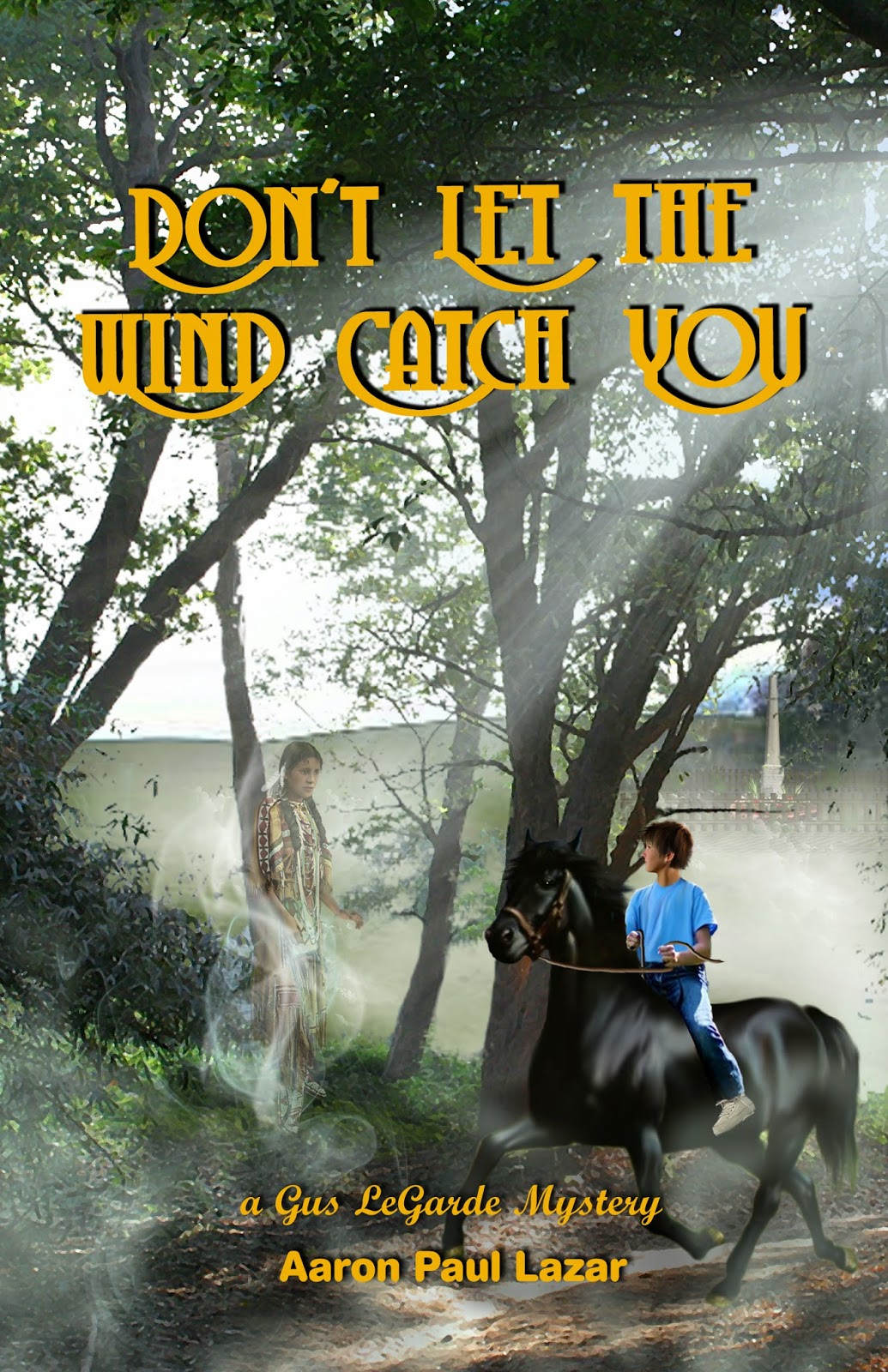 
Visit his website athttp://www.lazarbooks.com and watch for his upcoming releases, THE SEACROFT: a love story and DEVIL’S CREEK.
Where to find more details:

Posted by Author Victoria Howard at 15:17