THE ALLURE OF SCOTLAND

What is it about Scotland that draws writers and readers alike?  Is it the rugged peaks, hidden lochs and glens, great Castles and ruined abbeys, or its turbulent, almost mythic history? There can be no denying it is a very beautiful part of the world, one of the reasons Scotland was named Lonely Planet’s third top travel destination in 2013. 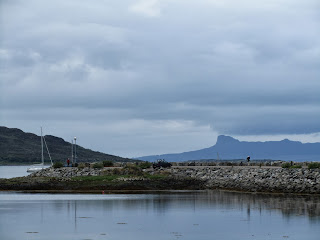 My longstanding interest in Scotland began many years ago, not from reading novels, but primarily from childhood holidays in the Highlands. There’s just something magical about the place, which makes my heart pound every time I go there. Whether this is due in part to my grandmother’s stories about a famous Scottish ancestor named John Brown, Queen Victoria’s ghille, whose blood is supposed to run in the family, I cannot be certain. (As a writer, I have little time to spare to research my family tree!). Such was my love of the country that I chose to make it my home for twenty happy years. It broke my heart when it came time to leave.  Now, I only know that the moment I cross from England into Scotland, there is a song in my heart and a spring in my step. 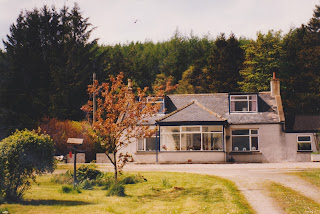 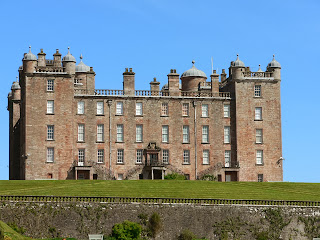 But what draws the romance novelist to Scotland?  Is it because fans of the genre know that the Highlands are teeming with heroic men and equally brave women? The harsh climate and rugged landscape certainly make an ideal backdrop for adventure. Add a history that is also seeped in legend, ancient castles and stone circles, and you have the basis for some very engaging plots. However, that still doesn’t explain the allure of Scotland in fiction.

In romance, it’s always about the hero.

He should have a deep-rooted sense of honour, pride and justice. And the more rugged he is, the harder he will fall in love (with the right woman, of course.) Oh, and a kilt always helps! 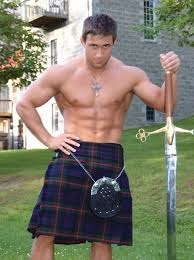 The Scottish hero is tough and sexy, and it takes a special kind of woman to tame him. But he is loyal too, which hastens back to the clans. That kind of extreme loyalty is very appealing to women readers.

For that reason, many authors transplant the historical image of a Highlander into a more contemporary white knight – a bad-boy with a need-to-be redeemed image, which many readers enjoy.

With such a wealth of material it is no wonder that I set my novel, The House on the Shore in Scotland or that my fourth book will also be set in a place that I think of as home. 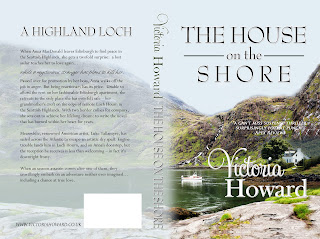 Posted by Author Victoria Howard at 18:11