I'm pleased to say I am taking part in the  Fall into Love Party hosted by TheRomanceReviews.com 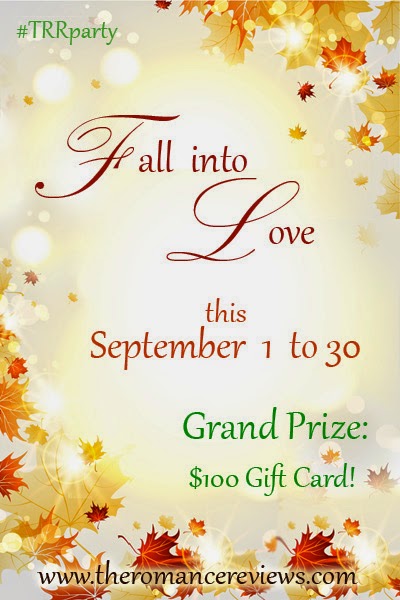 There are over one hundred participating authors, so there are plenty of prizes to be won, including the chance to download a copy of the audio book version of my novel Ring of Lies from Audible.com 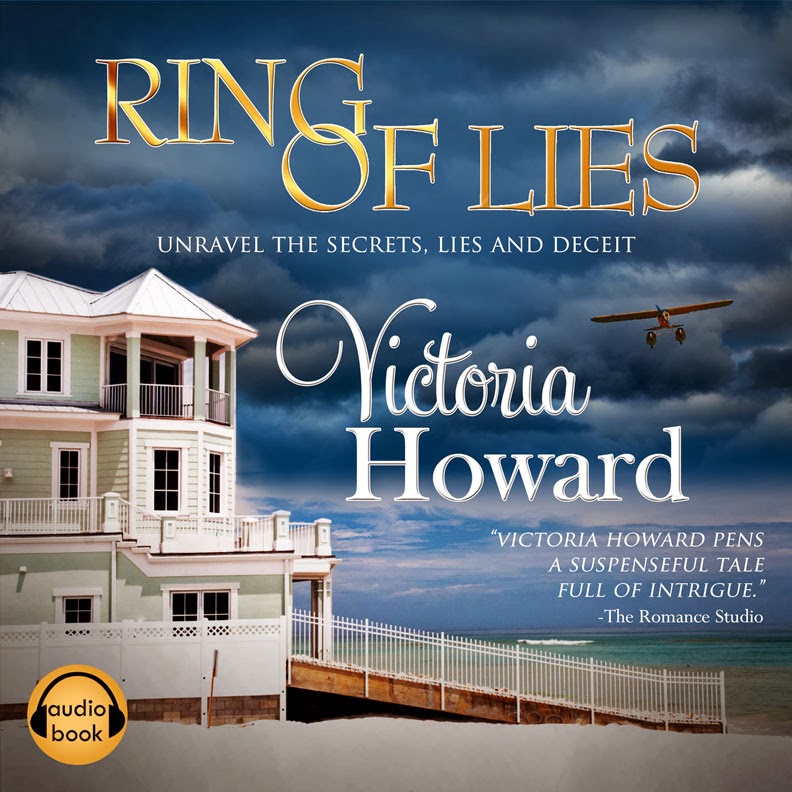 Daniel Elliott dies in a single-car accident one rainy English night. His wife, Grace, is grief stricken. Although their marriage was imperfect, sheltered Grace doesn’t relish the future alone.

She soon learns how little she knew about Daniel. There are secrets: an alias, a strange list of numbers, a house in Florida – and a mistress who’s a dead ringer for Grace.

Terrified but determined, she flies to Florida. Underworld figures stalk her…and so does the other woman. To her surprise, handsome FBI man Jack West takes the case. Grace has a past with the troubled agent. Despite her efforts, she finds herself falling for him all over again.

With danger around every curve, Grace and Jack navigate the criminal world of south Florida to find the truth behind the Ring of Lies.

So come along and join in the fun on the 1st September.
Posted by Author Victoria Howard at 12:31